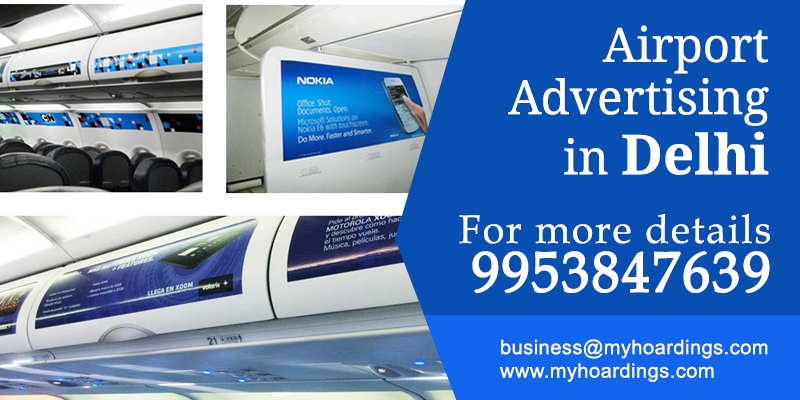 Delhi, the liveliest city of India needs no introduction. As the capital of India, it is the centre for trade, commerce, politics, entertainment and education. The city is also the major tourist attraction owing to magnificent historical monuments.  Delhi is the sixth most populated metropolitan city in the world.  The Indra Gandhi International Airport is among the best airports in the world. The airport facilitates both domestic and international flyers. Divided into three terminals, T1, T2 and T, the airport is 16th busiest airport in the world. In the fiscal year 2017-2018, airport handled passenger traffic of about 65.7 million. 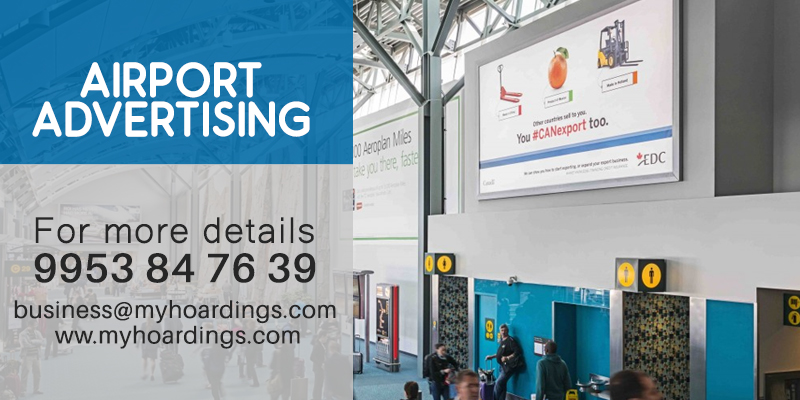 What are the brand placement options at Delhi airport?

Spread over the area of 5,106 acres, IGIA is one of the top most airports when it comes to space, service-quality and infrastructure.

Airport advertising is a form outdoor advertising where the brand tries to tap the target audience on the move. It is highly impactful form of advertising as it taps the audience that is motivated, educated, decision makers and has high-purchasing power.