The state of Punjab is known for its culture and food. The state is one of the largest states in the Northern side of the country. Along with this, the state shares close economical link with the National Capital Region. This has resulted in the growth of Chandigarh as a commercial city outside the NCR. Needless to say, people from all corners of Punjab visit Chandigarh, its capital, on a daily basis. And to do so, people bank on the Punjab Roadways to ferry them to and fro to their destinations.

The Punjab Roadways bus service has been operational since the year 1948. The bus service now has thousands of bus plying to the 22 districts of the state with 18 bus depots. That is to say, the popularity of this form of transportation service is unparalleled. In such a scenario, engaging in promotional activities with Punjab Roadways is a significant step towards achieving mass brand awareness.

The state of Punjab enjoys positional importance as it shares proximity with almost all the northern states. Hence, people from all the neighboring states visit Punjab for commercial and educational purposes. Therefore, investing in transit media branding like bus branding becomes a key strategy in creating maximum brand impressions.

Advantages of bus advertising in Punjab:

There are several advantages of advertising with Punjab Roadways. Some of them are:

Punjab Roadways is the lifeline of the state. Every day millions of passengers avail of the bus service for their daily commute. This ensures that the message of your brand reaches both the passengers and the onlookers. Besides this, the buses travel to the remote villages of the state too. This means that along with urban branding, Punjab Roadways ensures rural branding too.

As is already mentioned, the state shares borders with quite a few ones. Along with this, people from the other north Indian states and union territories like Haryana, Himachal Pradesh, Delhi, Jammu & Kashmir, Ladakh, etc., come to Punjab for higher career and business opportunities. So, an advertising stint with the Punjab Roadways buses enables promotional activities among the people of the neighboring states too.

3. A cost-effective and practical approach to branding:

Since Punjab is majorly an agro-based state, people mostly depend on bus transportation. Additionally, the Punjab Roadways also gives free of cost or concessional mode of travel to the citizens deemed deserving by the state government. In such a scenario, bus branding with the Punjab Roadways is the fastest and the most reliant way of brand advertising in the state. That is to say, bus branding in Punjab will ensure inevitable success with instant ROI. 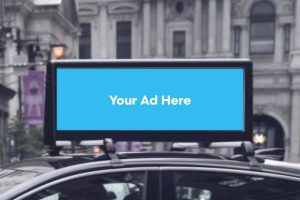 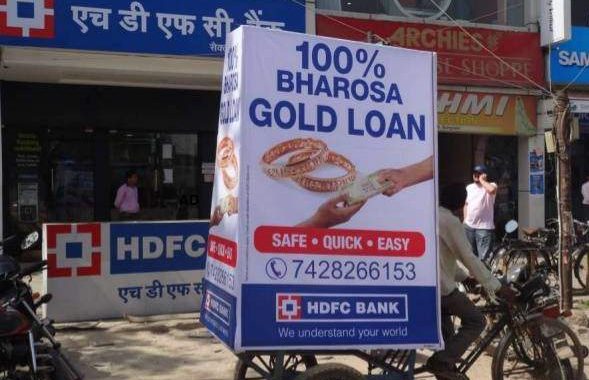 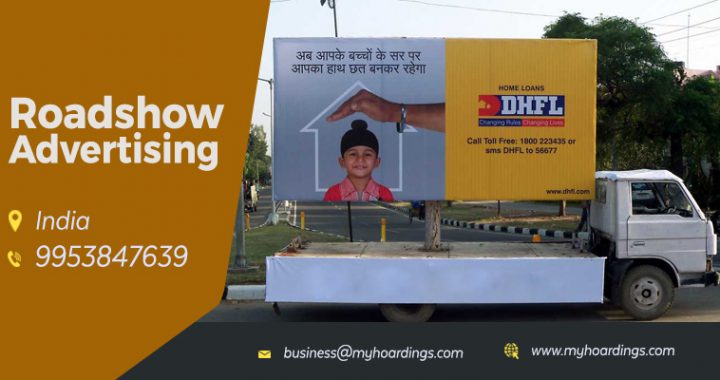 Roadshow Advertising and its advantages in India 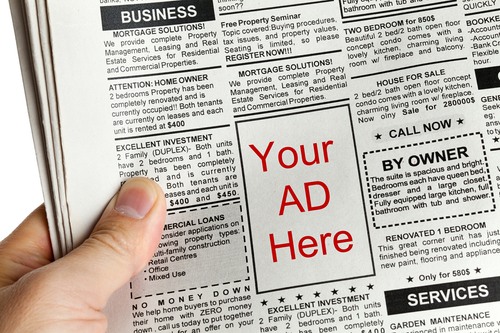 Newspaper Advertising: Trust the old, get the gold! 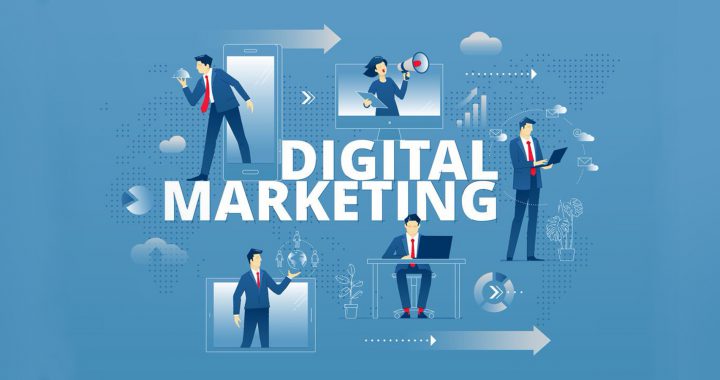 How Digital Marketing agencies are helping companies grow their business? 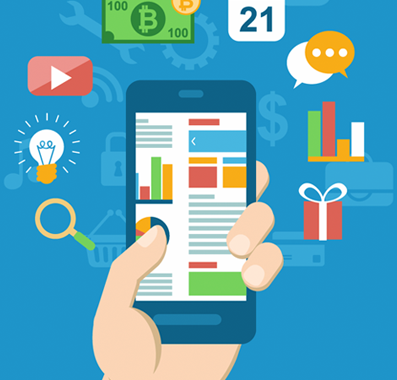 Advertise on the India’s top rated apps to pump up your sales!