Developed nations are always called a big hub for business people because they give multiple opportunities to a layman. People strive to be a part of these developed countries just to be in the race but on the contrary people of these countries are paying more attention to the undeveloped nations of the world. They consider developing nations as the biggest expansion hub and thus pay them more attention than they give to their countries. One example of this growing interest of theirs is Indian start-ups. The more scope a developing nation gives them; the better is their investment role in it.

On this many people have tried to formulate different ideologies and theories but how far have they progressed is the big question. Some say that a favorable political atmosphere is making them more interested in the Indian start-ups while the others say that it is just one of their methods of expansion. Undoubtedly both these views are efficient in explaining the contribution of these people but they lack a very important element in them. Politics can surely bring investors in the country by creating a favorable atmosphere, but it might not be able to retain them for a very long time though.

You can build long term relationships on work relations and not on the basis of political stability. In recent times, some of the big companies from the leading nations of the world said that they want to help the Indian start-up companies. If the matter were only of political stability then, these companies would have opted for a more secure business house rather than a start-up firm. Investors feel always more secure when they invest in established companies rather than start-up firms. Thus, if this behavior of theirs is considered then the question of their investment in start-ups is a vital one.

One logical explanation of this behavior is the vibrant atmosphere that is prevalent in these start-up firms. Most of these come from fresh minds that are new in their ideas and thus there is no safe playing attitude in them. The rising scope of theirs rises with the risk taking attitude of theirs. Foreigners appreciate risky investment quite a lot and thus know that more the risk is the higher would be the return they would get if the business works properly.

The last clause of proper working is always there in their mind about every company they invest. Thus, while awarding them the required investment what they do in the first case is test their determination. Speaking good words can never convince any businessman to invest in you and thus what they require is a portfolio of the work done so far. If they find something encouraging in it, they never refrain from investing in any start-up firm. Another thing that they obviously see is the market of the nation in which they are doing the investment.

Indian markets have always appealed to the people from the leading nations because of its huge customer base. There is a variety in tastes, attitudes, lifestyle in the people of this nation that gives every business man his customer base. In developed nations getting this much variety is almost impossible and thus there is less scope for expansion there. The different income groups and sections of people create a diversified market in the country. This market would never stop them from introducing a new product and considering the vibrant taste of the young generation there is no doubt about it either. The young lot of the country has accepted several such products that were from start-ups before and considering the changes in tastes there is equal possibility that they will continue to do so also.

You may find below article interesting –

Ease of doing business across globe 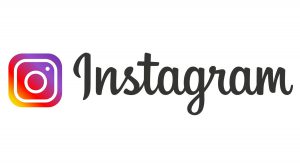 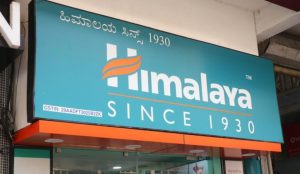 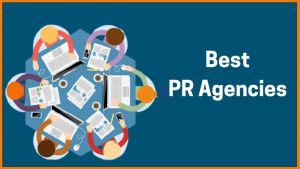 Best PR Indian Agencies that you should definitely consider in 2021 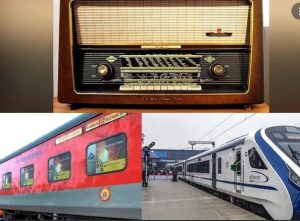