CEO-South Asia, Kartik Sharma of Wavemaker in a media bite expressed excitement about the winning of the digital mandate for ITC. He said that the agency was honored and the win will strengthen the partnership between the two companies further. Kartik Sharma assured that their data-led approach, implementation of technology and tools and unmatched talent will help in taking the brand to new levels. 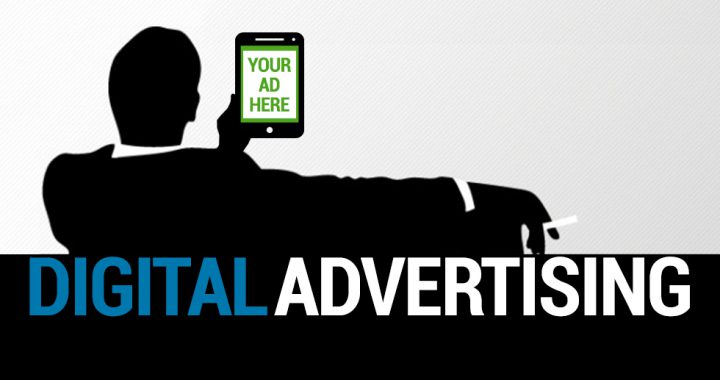 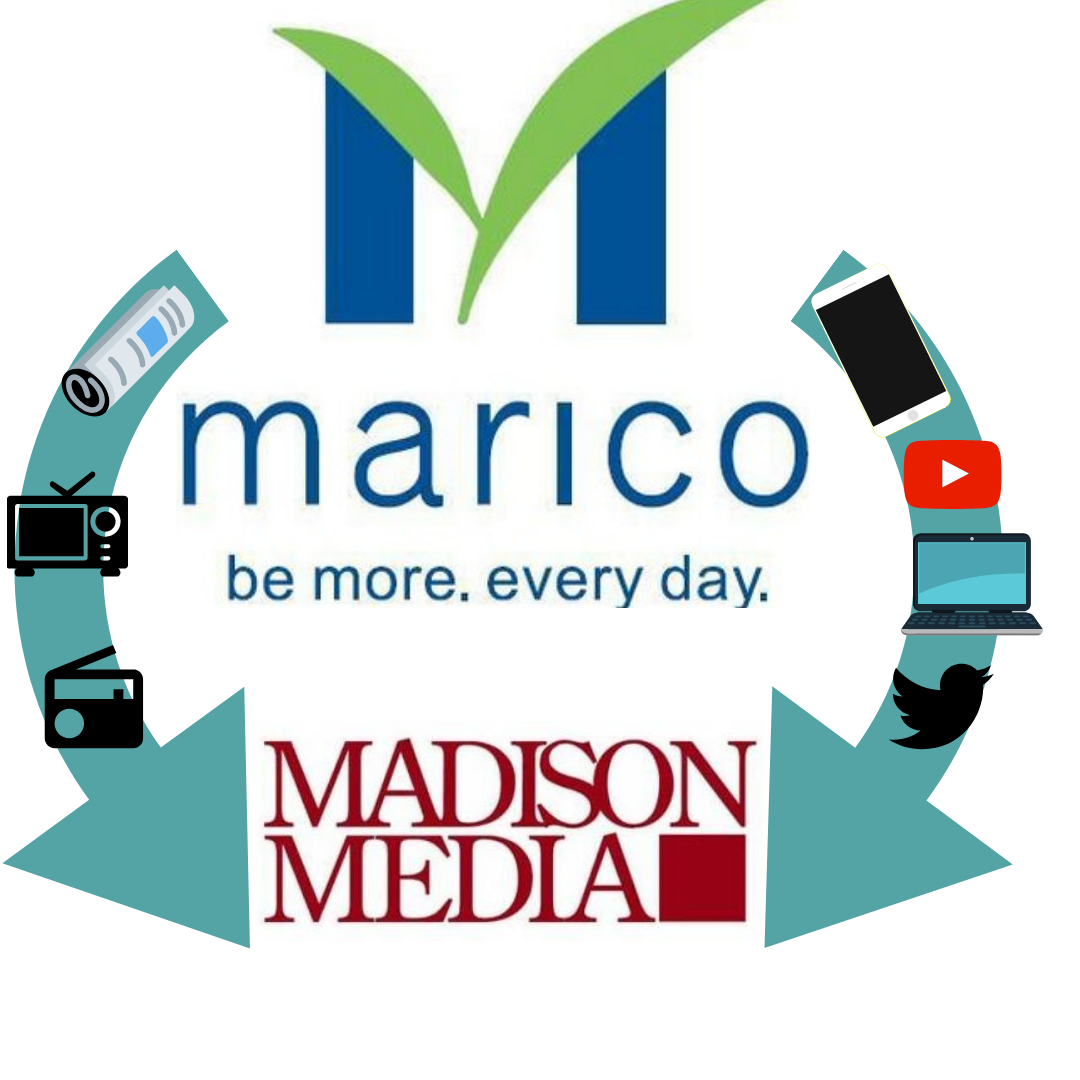 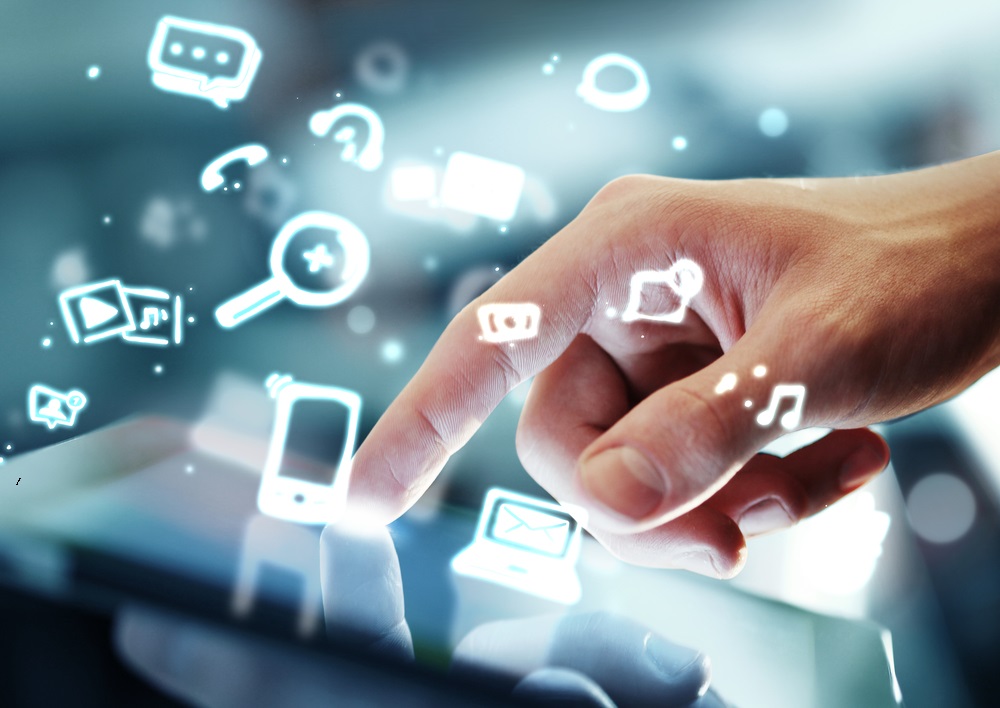 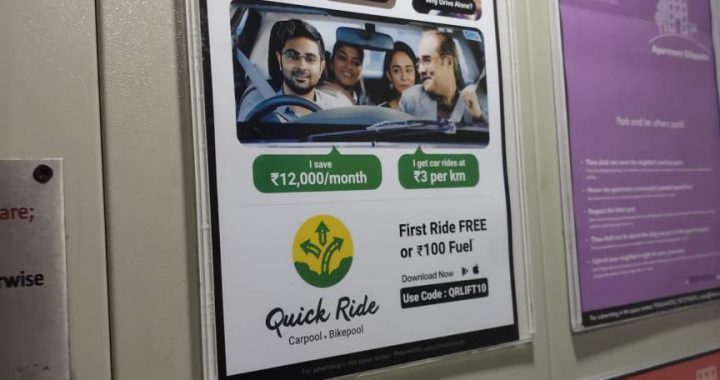 QuickRide partners with MyHoardings for Lift Branding in Bengaluru 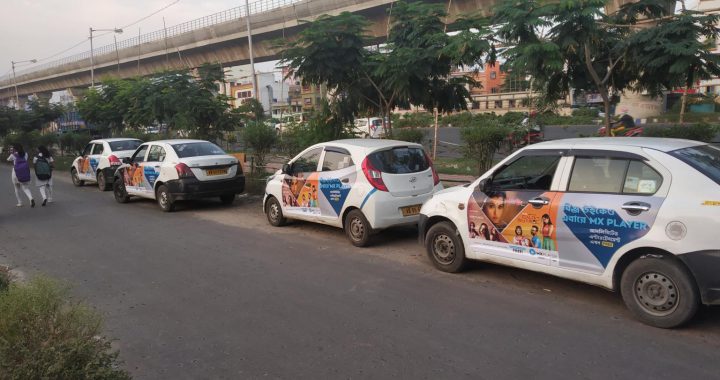 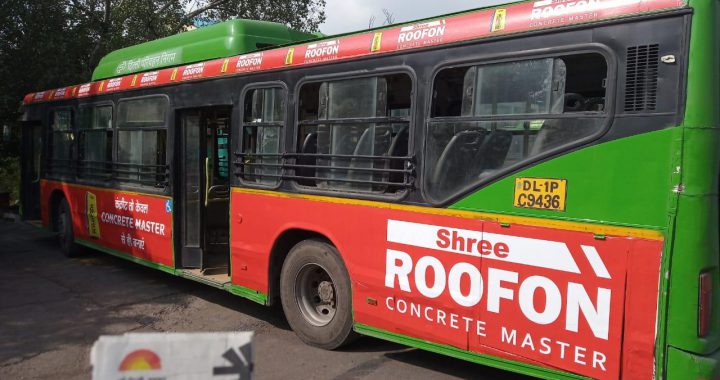