The first thing that flashes in the mind when we hear Bengaluru or Bangalore is the city’s IT-hubs, vibrant night life and shopping malls. The city is also famous for the world educational institutes like IIT, NLSIU, IISC and many more. The capital of Karnataka, Bengaluru is popular city among youngsters for both education and job opportunities. The Kempegowda International airport  located at Devanahalli, is the third busiest international airport after Delhi and Mumbai. The Bengaluru International Airport Limited(BIAL) recorded the grow of 32.8% in the first quarter of2018-2019 in terms of passenger traffic.

How to use  advertising opportunities at Bengaluru International Airport?

As it is one of the busiest airport of India, the passenger traffic is incredibly high. brands can make use of various advertising opportunities available both inside and outside the airport for an impactful and rewarding ad campaign.

Advertising opportunities at BIAL include: 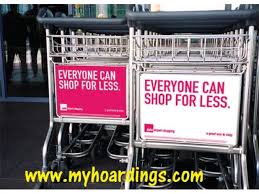 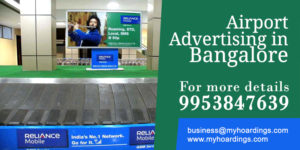 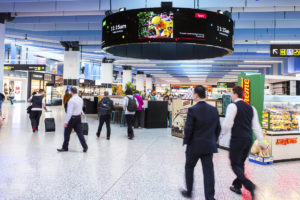 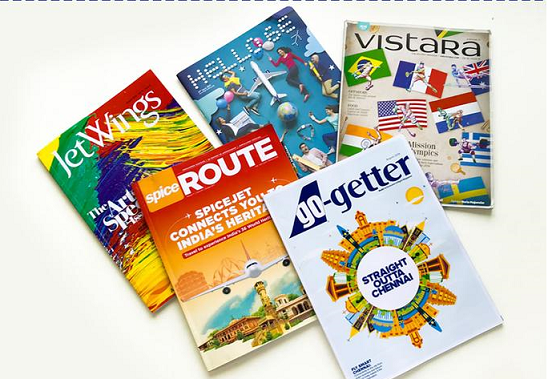 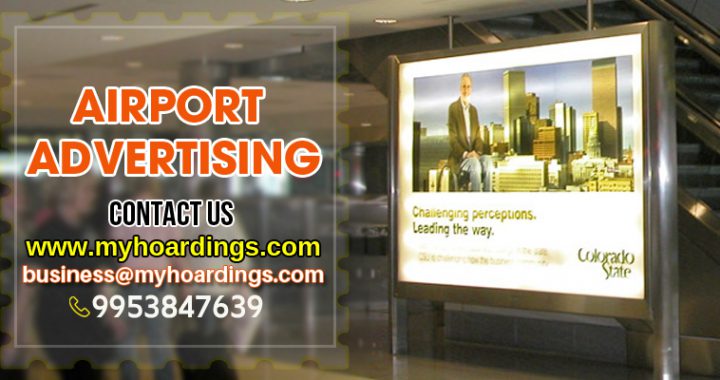 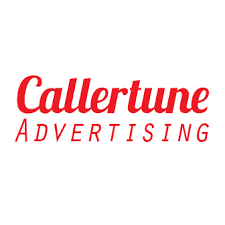 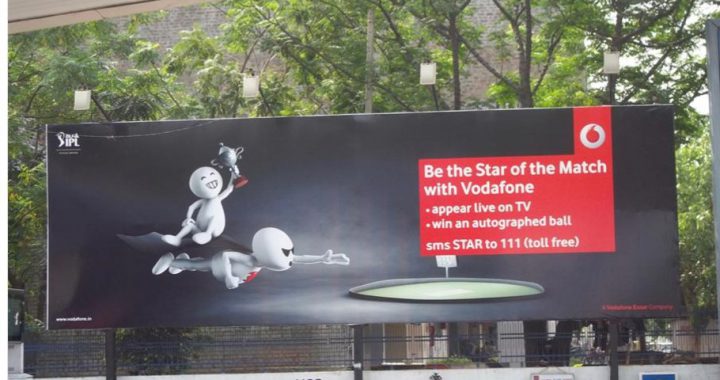