In today’s world, everybody is fighting to dial up their sales. In such a scenario, the onus of generating more ROI rests on the shoulders of the advertising industry. The marketing ad agencies and Metro pillar advertisers are, therefore, increasingly looking for brand solutions to turn more people into consumers. Needless to say, the advertising industry, as a result, has been continuously reinventing itself.

Why invest in Metro Pillar Advertising?

In Hyderabad, the metro portal advertising media option has been slowly gaining momentum. This media option captures the fancy of not just the daily metro passengers but also people who travel by road. Thus the impact of this kind of advertising is greater than the traditional metro advertising media options. Also, metro portal advertising is mostly installed in major junctures of a road. This means that every time the traffic halts, the ad is bound to register a few views. This is particularly the most advantageous in a city like Hyderabad where people spend hours traveling by the road to work. 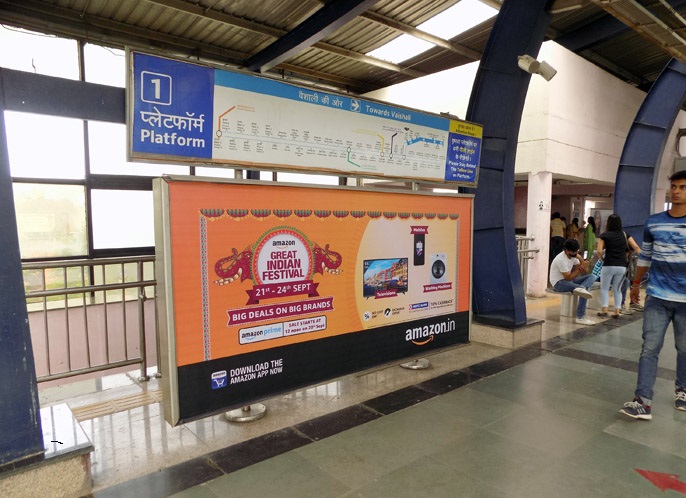 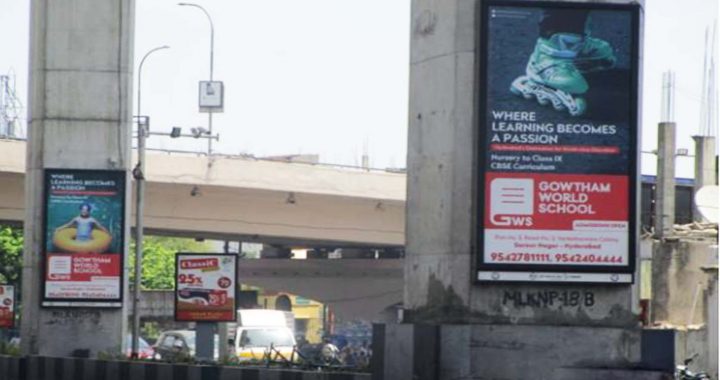 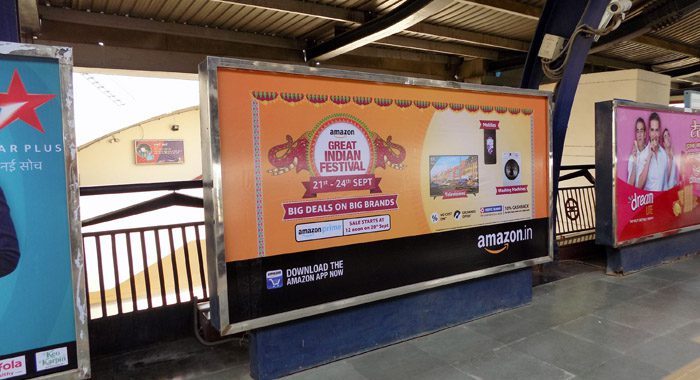 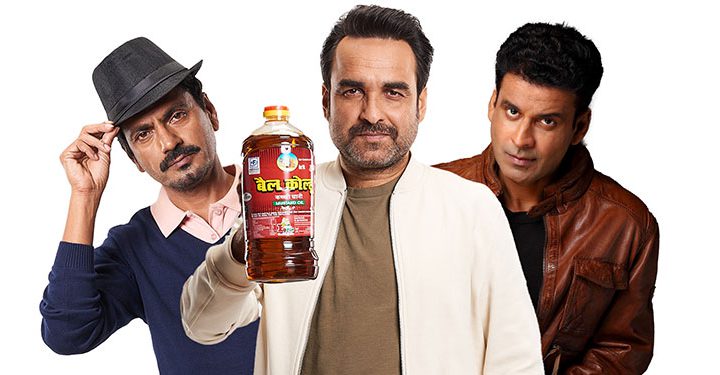 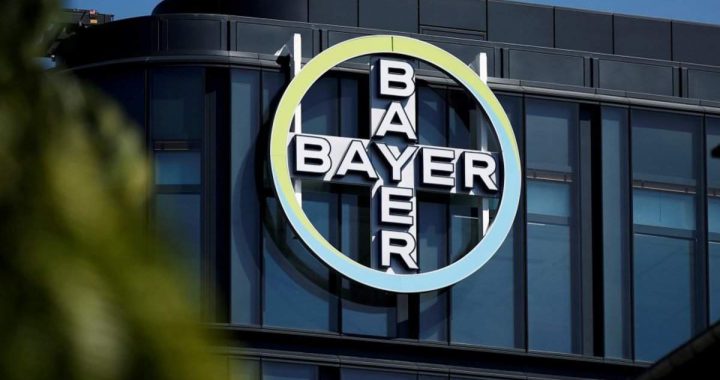 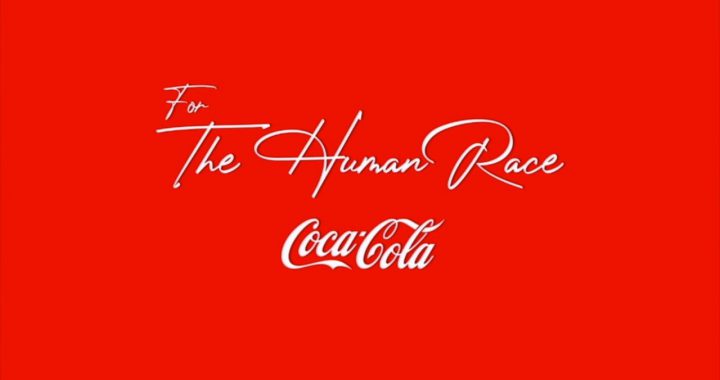 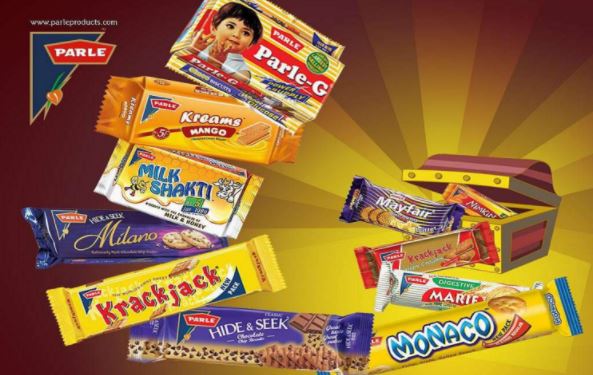