When rights are legal just on a paper – Illegal Hoardings

It’s terrible when a common man’s rights taken away. It’s even more pathetic when nobody even cares to do anything about it even it’s for a public cause. We see, on regular basis, large cutouts and massive hoarding carrying the picture of local leaders, CM’s  and even Prime Minister persuading the public to buy the visibility mostly at places for which no amount is not paid to the government . The hoardings are causing great nuisance to the pedestrians on the road. Even though many residents of the area have complained about the same to the higher officials, it’s heard that no actions taken in reciprocation.

Well, the picture of  various ministers on the OOH hoardings hinders the officials to take any action, say some. This situation is a good scenario depicting the violation of fundamental rights of ordinary people. Only perfect actions can suppress the condition. Laws or rules apply to everyone in the country, if someone does an illegal deed, it shouldn’t get promoted, instead has to be discouraged. And above all, a person should be aware of his rights and should raise his voice if the rights found violated. But the scene changes if the officials are on the side of the illegal act, in such cases, the person should raise his volume to reach out to the responsible people out there, which is a tedious task.

If something we could change for a good cause, we shouldn’t hesitate; there should be an ethical corruption free medium to monitor the activities of the officers at work if such responsible men are there, then perhaps the above-cited situation wouldn’t have surfaced.  Through welcoming few revisions in the system, we can make our country indeed a better place to live.

Cost of Outdoor Advertising In Mumbai

FAQ’s for Outdoor Advertising in India- 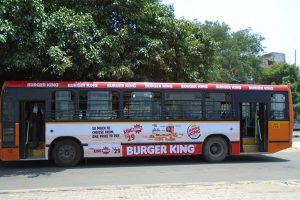 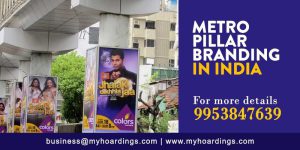