The metro service in Bangalore is one of the easiest and most convenient ways of going around the city which shelters citizens from all around the country. Bangalore Metro, also called the Namma Metro, started its operation only in 2011 but is already the fourth longest metro network in India, covering as many as 41 stations. It carries 4 Lakh people from their residence to place of work and vice versa on a daily basis and covers a distance of 23.6 miles in the process. All these facts only go ahead to demonstrate that the metro is one of the most favored mediums of public transport and for brands, a potential platform for promoting their profile.

Being the only underground metro service in South India, it also attracts tourists and visitors as well as daily passengers. Hence, advertising with the metro services in Bangalore ensures visibility of your brand profile not only to the locals but also to visitors.

Other advantages of advertising with the metro services in Bangalore include:

Bangalore metro connects the residential areas with the commercial ones. This demands that a one-time investment in advertising your brand in the metro services in Bangalore ensures sustained interaction with a large and varied audience all throughout the city, not once but twice a day when they go to and come back from work.

All of us know that Bangalore is the IT hub of India and it is for the same reason that its population is extremely metropolitan and young. If your brand wishes to target the youth of the city, there are very few other ways that can be as successful in promoting your brand as metro branding in Bangalore. 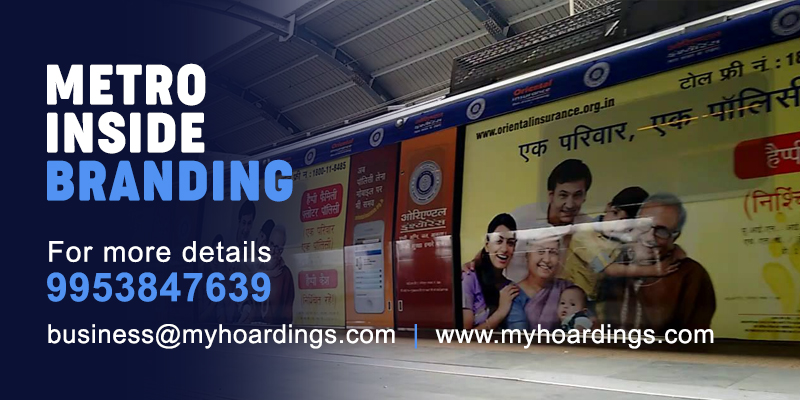 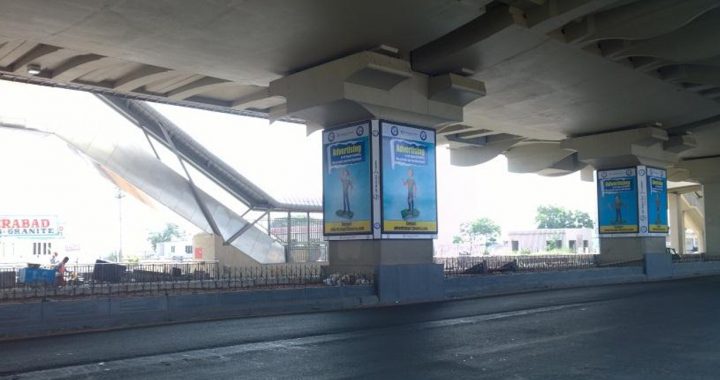 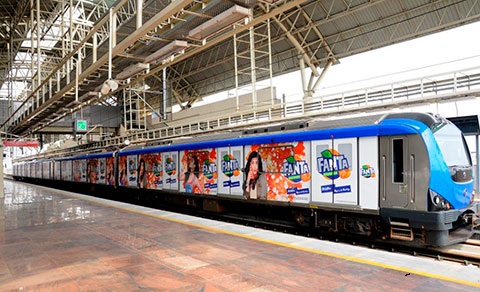 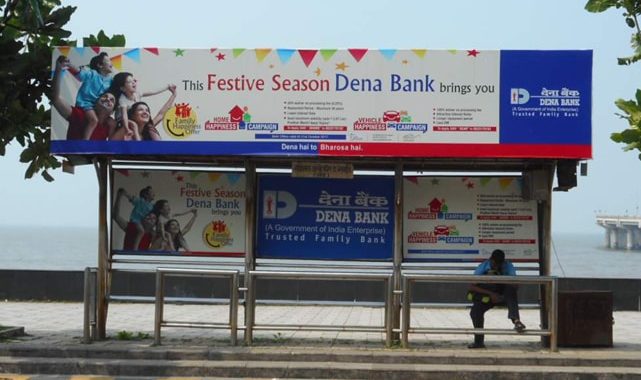 Advertising on Bus Shelters in Mumbai 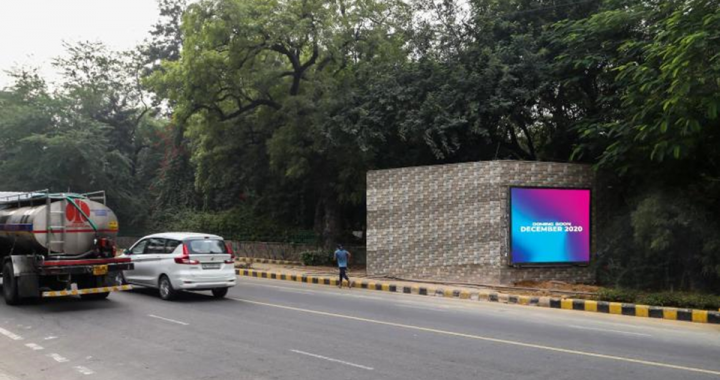