A lot of users have shown concern over their privacy online. The consumers have been fighting a tough war to protect their movement, credentials and preferences while surfing over internet. The loopholes in online privacy are being rapidly identified and corrected. So much so, that the developers are embedding the online features in their operating systems.

The industry giant, Apple, has already made cautious efforts in keeping by launching an exclusive feature that prioritises customer’s privacy over anything else. The ‘App Tracking Transparency’ by iOS, enables the users to block the selected apps .When the users block a certain app from tracking them online, they actually block an advertising ID, which is responsible from tracking the user’s online activity.

Apple promoted this feature through series of advertisements that indicated, that iPhone gives internet surfing privacy like no other competitor in the market. However, Google is now on the same track. Like Apple users, Android users too can enjoy the power of keeping their online activity private.

Google’s anti-tracking feature will be available to Anroid users with its Android 12 version. This feature will also work on the same concept like that of iOS. The users will have the comfort of opting out from receiving ads from third-party apps. If users choose to delete their Advertising ID, they will no longer be tracked by the advertisers.

As, Android is still struggling to establish itself as more secure and private operating software than iOS, the newly launched ‘Anti-tracking feature’ will definitely bring Android to its competitors edge. 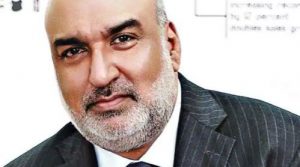 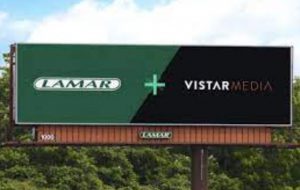