The state of Chhattisgarh is located in Central India and is surrounded by 9 states.  Hence the floatation of the public is more. There is a myth that it is a place of 36 forts though actual evidence is not known to date. Chhattisgarh being a state with historical importance, abundant natural resources, and tourist attractions encourages creativity.  The city is developing at a fast rate and hence is an ideal place for advertising. Not everyone can establish themselves without proper research in the field.  A focus on the benefits and challenges involved will help plan for OOH media advertising.

What are the benefits of OOH media advertising?

OOH media includes the usage of billboards, posters, radio, television, transit, etc for the promotion of products/services.  The following are some of the benefits that can be enjoyed by OOH media advertising:

What are the challenges of OOH media advertising?

Conclusion: Just like a coin has two sides, every concept has two aspects – benefits and challenges.  A balance between the two will help to succeed.

5 Strategies to improve the OOH Advertising 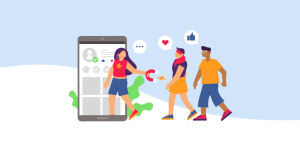 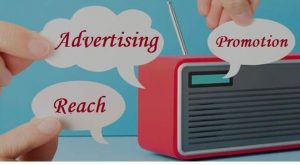