Coca-Cola’s has been showcasing an ad campaign called as the The Spirit of the Human Race, as it seem to believe in its “long cherished history and message of celebrating hope, togetherness and positivity”.

As per Coca-Cola , “In current times when the human race and spirit is being put at table for test like never before, we aim to inspire people to retain and regain their hope in humanity, by showing the “Reasons to Believe” in the tough times of the global coronavirus crisis.”

The newly launched video advertisement is an excellent video that would communicate and inspire any and everyone. Definitely, there has been a unprecedented extent of death and sufferings, those who have faced the worst scenarios are and will find it tough for long, but in the end, as this hopeful ad says, there is positivity, optimism and hope along with humanity to thrive with our families. 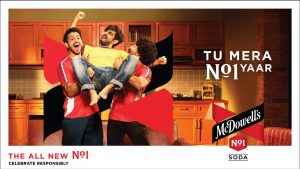 The new guidelines calls for ban on Surrogate advertising 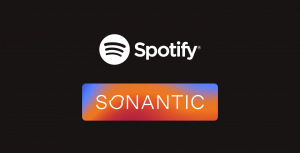