Parle Agro aims to become an INR 10,000-crore organization by the end of 2022. As a result, they have amped up their investments for the summer marketing campaign worth more than 240 crores. The company is looking at the IPL season for its branding campaign. Millions of viewers around the world tune in to watch league matches with their families and friends. Therefore, it is the perfect platform to enhance a brand’s visibility. Apart from IPL, the brand plans to consolidate its branding further by including outdoor, digital and print advertising too. This will surely make the brand a common name in people lives in the upcoming summer.

The advertising solutions opted by Parle Agro for its expansion plan:

Though the company has been getting positive response from the print medium, Parle Agro wants to expand its consumer base by venturing into TV and digital media platforms. Through these platforms, the company aims to catch the attention of the young consumer base. In addition, Parle Agro is combining the traditional media option of outdoor advertising to consolidate its brand recall value. As a company spokesperson said the company has already made strides in significant investments for its summer growth campaign. With increased consumer visibility, Parle Agro has been looking at enhancing its market share in its road to a 10,000-crore company. Therefore, the company has mostly zeroed in on 2021 summer to spread its brand name to the maximum number of Indian consumers.

Parle Agro has secured two platforms for this season’s IPL branding to reach out to more than 500 million viewers. Through a high-traction platform like IPL, Parle Agro will have the chance to gain visibility among the most affluent people in the country. To achieve this, Frooti has gotten the TV sponsorship for on-air advertising on the Star Sports Network. And for advertising for the digital space, Disney+ Hotstar, B-Fizz has roped in the mantle of associate sponsorship for IPL.

Additionally, the brand has also been able to get its cash registers ringing again. Parle Agro has come around since its dip in sales during the national lockdown the last year. Through its effective planning, the company has now achieved its pre-Covid sales numbers.

The lockdown and pandemic have had adverse impacts on the sales of the different products of the company. To cope up, Parle Agro has adopted a step-wise plan to respond to the unique branding challenges in the pandemic era. The company wishes to increase its brand growth by 50% of its market sales in 2019 to eventually expand into a 10,000-crore mark by 2022. 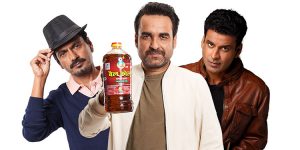 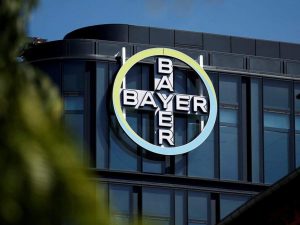 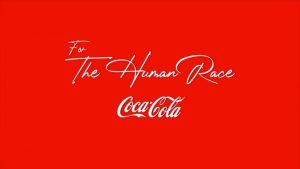 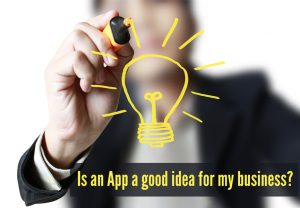 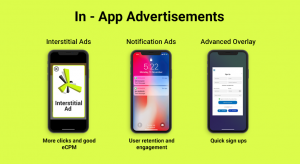