With the onset of the summer season, SLICE has adopted a fresher approach to achieve greater outreach. This fruit-based soft drink, owned by PepsiCo., has relaunched the product by turning it into India’s thickest mango drink. Neilsen conducted independent research to endorse the claim of SLICE. The company has since then made OOH its main medium of the campaign. As of now, the cities of Mumbai and Delhi have seen a vigorous outdoor 360-degree campaigning of the fruit-based drink.

Director of Juices, PepsiCo India mentions the change in the strategy to bring the product closer to the consumers. He stated that the OOH medium will play a key role to reach out to the masses and will help people instantly relate to the product. He further says that OOH has already influenced people to try the reformulated product, creating a greater recall value for the company. This has led to mass trials just within the first few weeks of the campaign. As the outdoor campaign has contributed to creating the right buzz among the target markets, the fresher approach has helped in stronger brand differentiation among the contemporary ones.

Furthermore, PepsiCo. took the route of fresher ideas to make the OOH campaign a head-turner. The technology of LED-powered backlit display was used to illustrate the ‘thickest mango drink’ pouring out of a bottle. This along with the association of Katrina Kaif as the brand ambassador has given the brand an unflinching outdoor presence. The larger-than-life illustration, the minimal font design, and effective messaging have tremendously worked in the brand’s favor.

Media Supplements handled the campaign for SLICE and has been doing so for the last 6 years for PepsiCo. Their innovation and business strategy have helped win the attention of the target groups and the industry. Consequently, PepsiCo is hopeful that the OOH campaign will give a new lease of life to the product this year and will take the brand to newer heights. 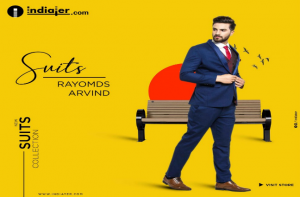 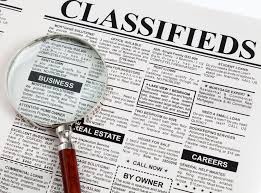 Brand safety: A huge concern but a simple solution, Get a Glance now!