To announce its arrival, Vodafone Idea, the newest telecom operator in the country has planned an elaborate advertising campaign. The company plans to begin its branding campaign through TV and digital advertising options. So, over the course of the next few weeks, Vodafone Idea will roll out its detailed multimedia campaign to set into the competitive market.

As per industry sources, the company is all set for a mammoth promotional campaign to gradually position its revamped self. Because of the constraints of the present times, they organized a virtual event yesterday to put forth their refurbished and amalgamated identity ‘Vi’ out to the world. Additionally, respecting the dictates of the current situation, ‘Vi’ will advertise itself first on the multimedia platforms, like the TV and digital platforms. The company has plans to follow this up with a high decibel marketing strategy to resonate with the values and aims of the brand while building itself a substantial legacy.

A long journey ahead for VI –

Since the journey of the brand, which started two years ago, the company has worked to integrate two of the most opted telecom services in the country – Vodafone and Idea. Through this massive merger, the brand hopes to recondition the way Indians use their telecom services. The CEO and Managing Director of Vodafone Idea further stated that the merger has worked in their favor to make premium digital services available to 1 billion Indians. He also laid stress on the architecture of the upcoming 5G service which will be able to keep up with the changing customer demands.

As the company braces itself to deliver superior customer services and support, its dedication and commitment to bring new and exciting things to the digital and telecom market has kept people up on their feet. Customers, stakeholders, and rival brands are waiting with bated breath for a series of big reveals of the company which will dictate the reception of the brand. And needless to say, the company has quite a few surprises up its big sleeves to solidify its foothold in the consumer market. 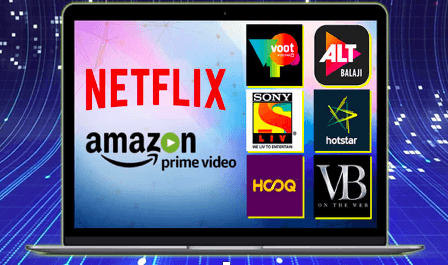 Are the OTT Platforms reshaping the future of the telcos? 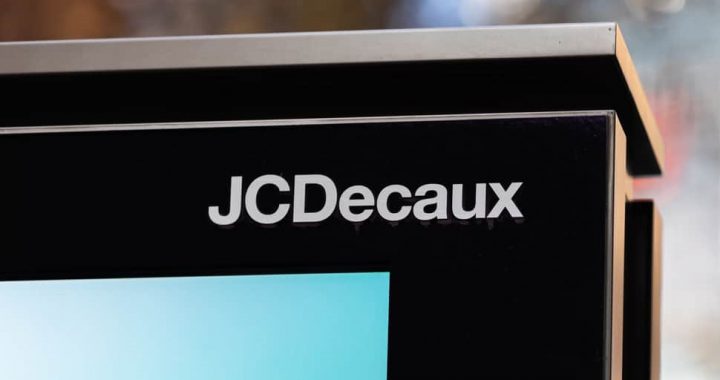 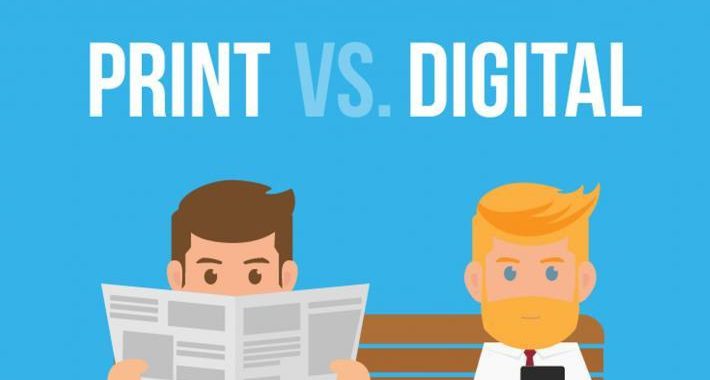 The Reset: Will Print Media Finally Succumb to the Digital Onslaught? 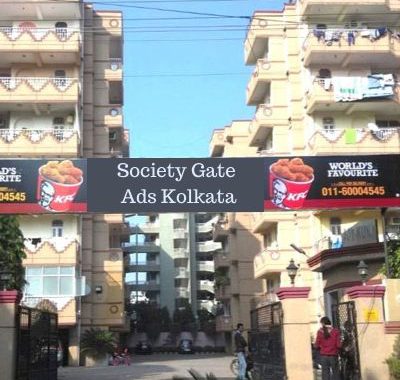 Advertising in the apartments and residential societies of Kolkata

Are the OTT Platforms reshaping the future of the telcos?