Ludhiana’s Municipal Corporation has been directed to publish new tender for awarding media rights on bus in the city. Navjot Singh Sidhu, minister of Punjab Local Bodies has shown concerned over existing bus queue shelters and has also urged the corporation to float fresh tenders. He was also miffed with the fact that necessary actions were not taken by the concerned officials when the scam relating to the construction bus queue shelters had come up.

The fresh tenders will be in accordance to the new advertisement policy. New firms will be awarded the Ludhiana’s bus queue shelter rights after the release of the new tenders. The tender aims at inviting new firms and signing a transparent contract, so that civic body can generate good income too.

A private firm was given the permission to construct and generate income for four years from the bus queue shelters, during the SAD-BJP tenure.  Now, the minister wants new tenders to be released for advertising projects as soon as possible. Although, on March 21, ‘The Punjab Municipal outdoor Advertisement Policy 2018’ was announced, which was to be implement within a time span of two months, but has not been implemented yet.

Local bodies’ minister showed concerned over, why a particular firm backed by an Akali leader was being favoured and also instructed that the authorities must let go any such firm without delay. Now, the rights of Ludhiana bus queue shelter will only be given to a new firm via fresh tenders.

The Ludhiana bus queue shelter tenders will be released soon with the new advertisement policy aiming at mutual benefit of the contractor, the government and of the commuters. The contract between the municipal corporation and the firm will focus on constructing of bus queue shelters and implementation of advertising projects to generate revenue.

FAQ’s for Outdoor Advertising in India- 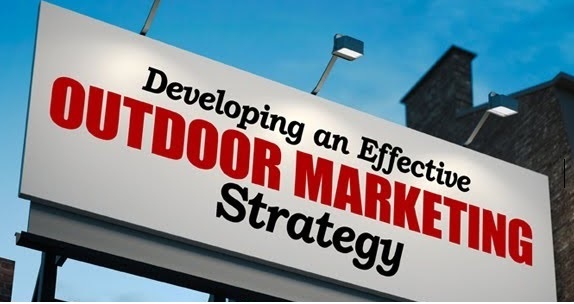 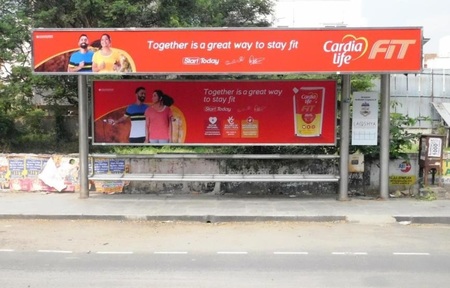 The Scope of Digital Out Of Home (DOOH) advertising: