One of the most popular OTT platforms in India, Hotstar, streams video, popular shows, movies, live cricket and news. Available in 9 regional languages, the on-demand video platform is quite popular among youth. The Hotstar has gained more popularity for streaming live matches and garnered over 200 million views for video advertising during the last season of IPL matches. The coming IPL season that begins from 29th March 2019 to 19th May, 2019 will also be live-streamed on Hotstar app. As the only digital platform to stream live matches, Hotstar is being the dependable digital advertising platform for brands this IPL season.

Top 5 TV Channels to advertise your brand in India

Being the only digital platform to stream IPL matches live, the Hotstar app pulls loads of cricket lovers spread across the country. Therefore, for brands, this IPL season opens infinite opportunities to reach their target audience in a cost-effective and impactful manner. 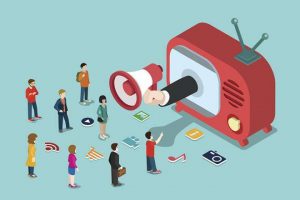 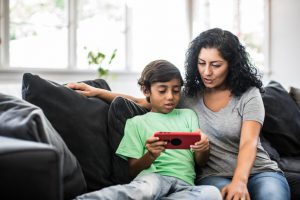